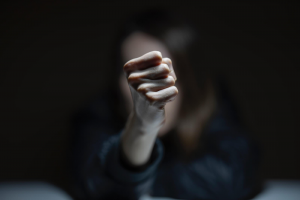 The seriousness of an assault charge in the state of Washington depends on the specific nature of the assault. But, whether classified as a misdemeanor or felony, an assault is always considered a violent crime in the eyes of the law.

These days there is a great deal of pressure on our law enforcement and the court system to prosecute violent crimes to the fullest extent of the law. Because of this, criminal prosecutors have a vast amount of resources at their disposal.

Therefore, if you are arrested and charged with an assault, you need to even the playing field by hiring a criminal defense attorney who can bring their resources and the resources of their law firm to your defense. Contact Bugbee Law Office at (509) 337-5082.

What is Fourth Degree Assault?

In Washington, assault crimes are split into four different classes or degrees—assault in the First Degree, Second Degree, Third Degree, and Fourth Degree, depending on the alleged perpetrator’s intent, how the assault was committed, and the results of the assault.

An assault will also be considered an act of domestic violence when the alleged victim is a family or household member or an intimate partner who has been subjected to domestic violence.  People who would fit this element include:

In the state of Washington, an assault in the 4th degree that is also considered an act of domestic violence is commonly referred to as Domestic Violence assault 4 (or DV assault 4).

What is the Threshold for Arrest?

It does not take much to be charged with assault in the 4th degree. All that is required is that the touching be considered offensive by an ordinary person. No proof or evidence of injury to the alleged victim is required.

The police are under a mandate to make an arrest, even if there is only the slightest evidence that an assault actually took place. This often happens without the police hearing the other party’s side of the story or without them finding any other evidence than the alleged victim’s word.

Many allegations of assault arise when couples or going through a divorce or child custody dispute or dealing with issues of infidelity. In these cases, one party may be motivated to accuse the other of assault in order to gain an advantage or to punish them for the perceived wrongdoing, when no assault actually occurred.

Assault in the 4th Degree is typically charged as a gross-misdemeanor, punishable by up to 364 days in jail or a fine of up to $5000, or both. You may also be ordered to attend anger management or substance abuse classes, and/or to complete a period of probation.

Like simple assault in the 4th degree, DV assault 4 is also typically charged as a gross-misdemeanor, punishable by up to 364 days in jail or a fine of up to $5000, or both. However, because of the domestic violence component, if you are convicted of DV assault 4, you may also lose the right to own or possess a firearm and be issued a restraining order that will require you to have no contact with the victim. In addition, the court may order you to attend domestic violence counseling and to pay additional fines and fees.

Can You Go to Jail for 4th Degree Assault?

Any time you are convicted of a criminal offense in the state of Washington, there is the possibility of jail time. Misdemeanors are considered minor offenses under the law, but they still carry the possibility of up to 364 days in jail.

While there is no minimum mandatory sentence for assault in the 4th degree, if you are arrested for the offense, you may spend a few hours in jail before you are released pending trial. Finally, whether you are sentenced to jail upon conviction will depend on a number of factors, including the circumstances under which the offense was committed, the seriousness of the offense, and your criminal history.

An experienced Washington criminal defense lawyer is often able to negotiate probation or some other sentencing alternatives in lieu of incarceration for assault in the 4th Degree.

Is Assault in the 4th Degree a Felony?

As mentioned above, assault in the 4th degree is usually charged as a gross-misdemeanor. However, the offense will be charged as a class C felony and punished by much stiffer penalties if you were convicted of two or more of the following domestic violence offenses within the previous ten years:

If you have been charged with assault in the 4th degree in the state of Washington, understand that the possible penalties are significant and we strongly encourage you to get in touch with us, so that we can discuss your rights and all of your options. Call Bugbee Law Office at (509) 337-5082, or visit our contact page to arrange a free consultation with an experienced Washington criminal defense attorney. 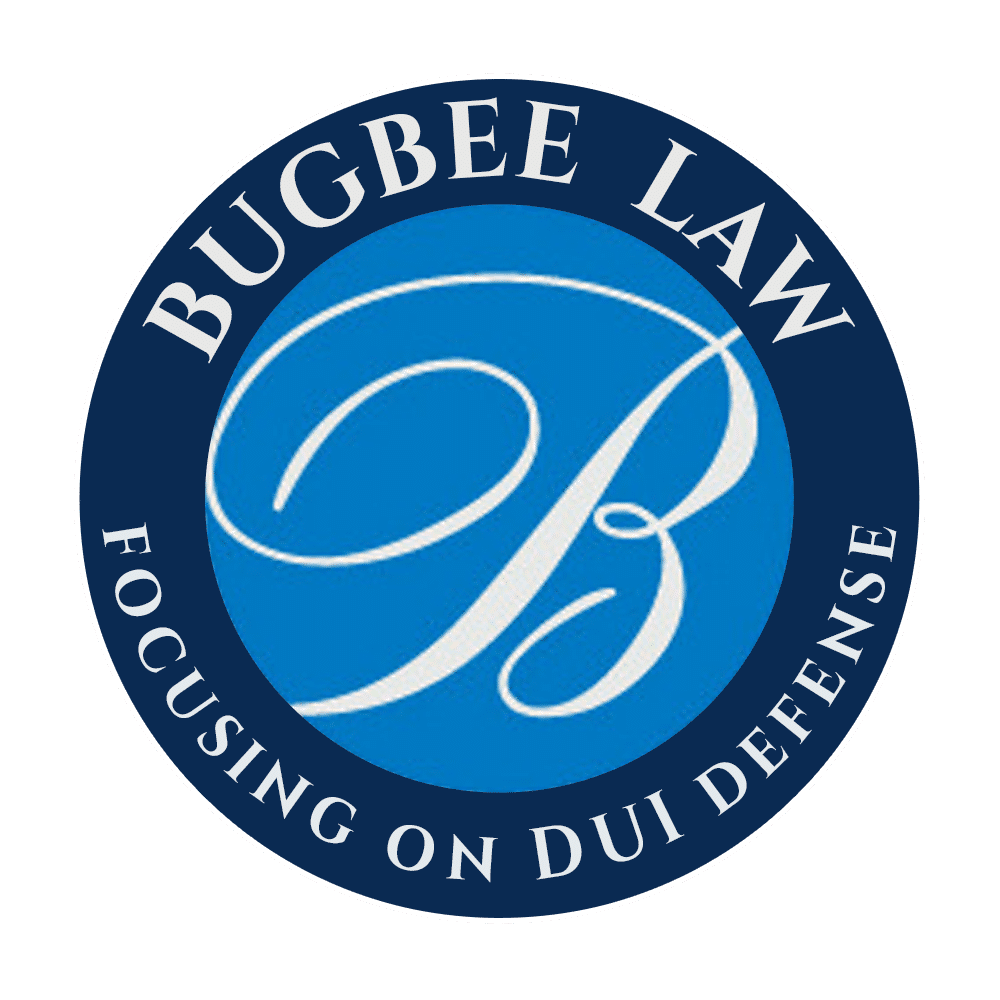