Is A DUI a Felony or a Misdemeanor in Washington? 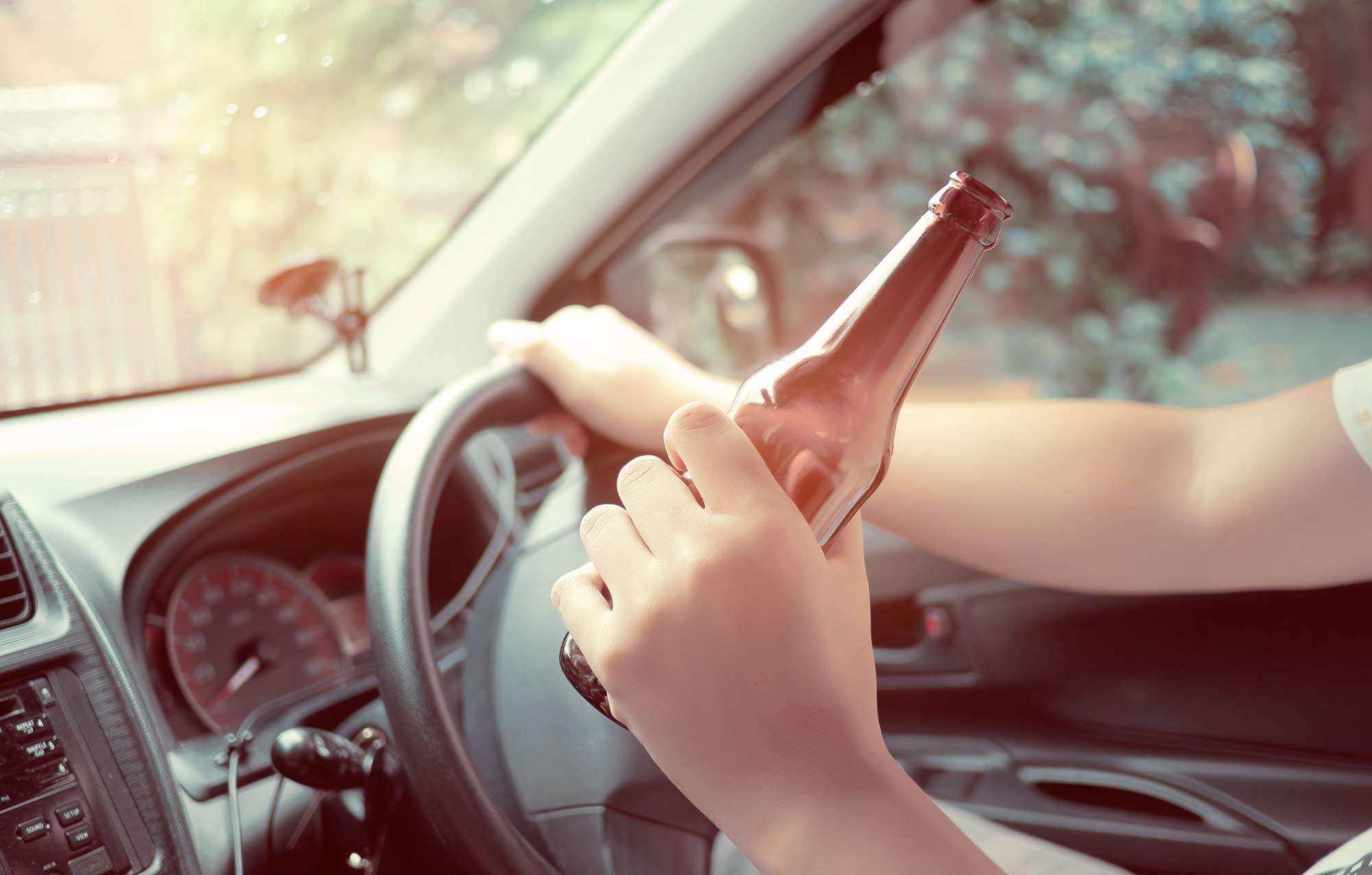 If you are arrested for driving under influence (DUI) of alcohol or drugs in Washington state, you face gross misdemeanor charges, but sometimes, the charges can be elevated to felony charges. Felony charges carry much more severe penalties.

Additionally, these charges may have significant consequences on your driving ability since your license could be suspended or revoked. If you have been wondering “is a DUI a felony?”, to get a detailed answer to your question and learn more.

It is considered illegal to drive while under the influence of alcohol or other drugs such as marijuana. Under Washington laws, you can be charged with DUI under the following circumstances:

To prove your case, the government uses blood or breath test results. It also relies on physical observations made by law enforcement officers, which may include slurred speech, poor body coordination, intoxicant odors, etc.

Some circumstances can make your charges even tougher. One of them is having a child in the car during the time of the incident. Under RCW 46.61.507, you can face child endangerment charges when you commit a DUI with a person aged below 16 years. You could face higher fines because of that, and you also risk losing custody of the child.

When A DUI Is a Misdemeanor

The minimum penalties for the first, second and third DUIs differ and are as follows.

If you refuse the chemical testing, your license will be suspended for one year. You will also be required to install an ignition interlock device (IID) for at least a year.

You will also be required to install an ignition interlock device for five years. Additionally, if you refuse to take the breath test or blow a BAC of more than 0.15, your license may be suspended for 900 days to 3 years.

You will also be required to install an ignition interlock device for ten years. Your license could also be suspended for up to 3 years if you refused the breath test or if you blew a BAC of more than 0.15

When is a DUI a Felony?

Several factors can elevate your DUI charges from a misdemeanor to a felony. These include:

If you have already been convicted of 3 DUIs before, the fourth DUI offense will be a class C felony charge. However, this happens when the prior convictions occurred within the last ten years.

If a person dies due to the driver’s impairment, the charges become class A felony charges, a DUI vehicular homicide in particular.

What Are the Penalties for A Felony Conviction?

For a class A felony, which is the most severe felony level, you face life imprisonment, a fine of up to $50,000, or both.

Judges use a scoring system that helps them determine the appropriate sentence a person should get based on the circumstances of their case. These circumstances include factors such as prior convictions and the severity of the case.

The penalties of DUI can be quite harsh, especially if you are convicted of a DUI felony. For example, you will face a longer jail time, higher fines, and longer usage of an IID.

On top of that, a felony charge will have a huge impact on your life. This conviction will appear on your background check, and employers and landlords may fail to approve your applications because of the charges.

Additionally, some organizations may deny you licenses when you have been convicted of a felony.

These charges will also remain in your criminal records forever unless you vacate your conviction successfully. And even if you vacate it, the conviction will still remain available to the law enforcers and courts.

In some cases, felony charges may be dismissed. If the charges cannot be dismissed, an attorney can help negotiate for your charges to drop to a first degree or gross misdemeanor, which has less severe consequences. They do this by gathering evidence and negotiating on your behalf.

Driving under the influence of alcohol or drugs is considered a serious crime in Washington. Most DUI cases are considered misdemeanors. However, in some circumstances, the charges may qualify as felonies. Felony DUIs result in harsher penalties and lifetime consequences. Luckily, these charges can be reduced to less severe charges with less penalties and consequences.

At Bugbee Law Office, P.S., we understand how overwhelming it can be to navigate a DUI charge alone. We will analyze your case, review your options, and advocate for your best interest so you can face less severe consequences. Schedule a consultation today with our attorney to learn more