What You Should Know About Marijuana DUI in State Washington 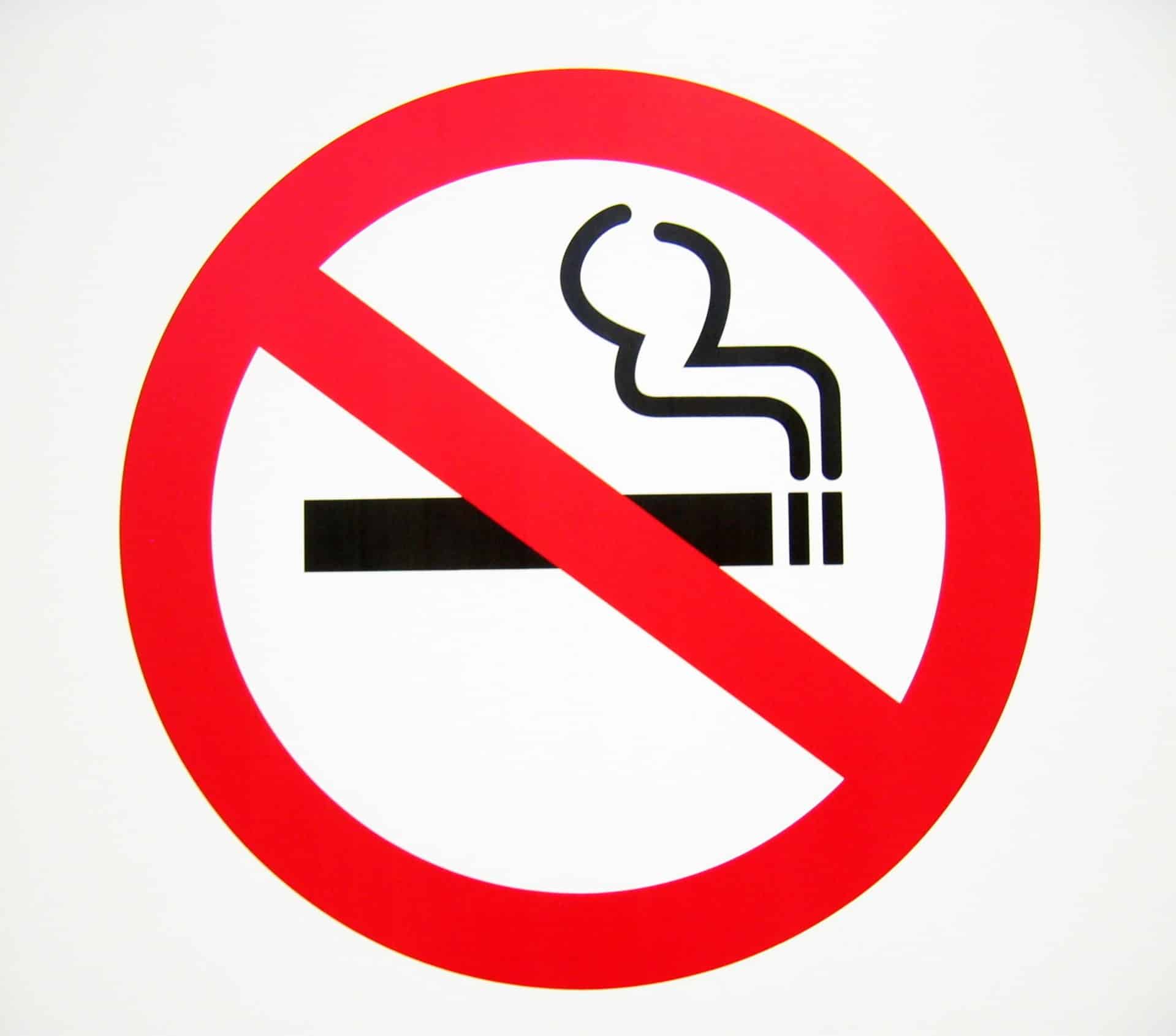 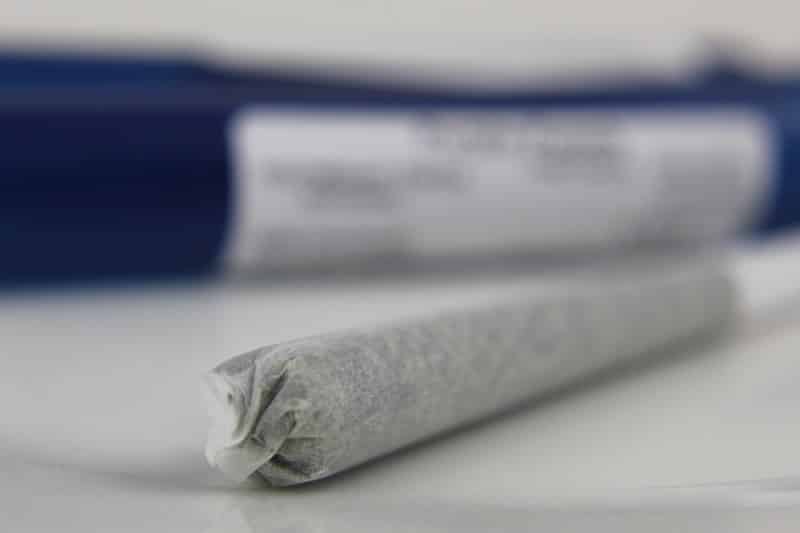 Have you been charged with driving under the influence of marijuana? Many of our clients have.

In Washington, it is legal to smoke, eat, or otherwise consume marijuana recreationally and you may have recently smoked or eaten marijuana when you were stopped by the police.

According to the National Highway Traffic Safety Administration (NHTSA), after marijuana is consumed, it takes at least three hours for your blood plasma levels to drop below Washington’s legal threshold for marijuana DUI.

But, just how long marijuana will stay in your system will also depend on factors such as:

For this reason, if you are going to be traveling by car, you should always use a preselected designated driver if you plan to smoke or otherwise consume marijuana.

In November the 6th, 2012, the voters in Washington state passed Initiative 502, which legalized the recreational use of marijuana. It is now legal in Washington for those ages 21 and older to possess up to 1 ounce of dried marijuana, up to one pound of a THC infused solid product, or 72 ounces of THC infused liquid.

Furthermore, possession of marijuana drug-related paraphernalia is no longer a crime. The new law also established a THC limit for drivers. Tetrahydrocannabinol (THC)  is the (the psychoactive ingredient in marijuana.

Just like the .08 Blood Alcohol Concentration (BAC) limit for drivers who have consumed alcohol, marijuana users who have more than 5ng/mm of THC in their blood when arrested are will be considered legally DUI and charged with marijuana. This means that the police do not have to prove that your driving was affected by the presence of THC in your system.

The Penalties For Marijuana DUI in Washington

In Washington, marijuana DUI is considered a “gross misdemeanor”, punishable by serious penalties such as a suspension of your driver’s license, substantial fines, and possible jail time.

The penalties for a first offense marijuana DUI are as follows:

However, if you refuse to submit to chemical testing, these penalties will be enhanced in the following way:

What’s more, the penalties listed above will be enhanced for each subsequent conviction and when the vehicle carried a passenger under 16 years old at the time of the offense.

So, What Can a Marijuana DUI Attorney Do to Help?

As your attorney, we will review every aspect of the case, including the police training manuals, to determine if the police examined you correctly and came to the right conclusions.

We will also examine the toxicology manuals to determine if the crime lab did their job correctly. In fact, by the time our investigation is completed, we will know more about your case than the prosecution.

As mentioned above, the district attorney in these cases can file charges even when the results of the toxicology report are below the legal threshold for marijuana DUI. Most of these prosecutions are based on the mere presence of marijuana in your system, rather than the amount. But it is often difficult to connect the mere presence of THC in your system to any impairment

If you have been arrested for marijuana DUI, you need an attorney who knows the science, understands the inherent problems the prosecution will have with proving your guilt, and one who is prepared to challenge the evidence in your case 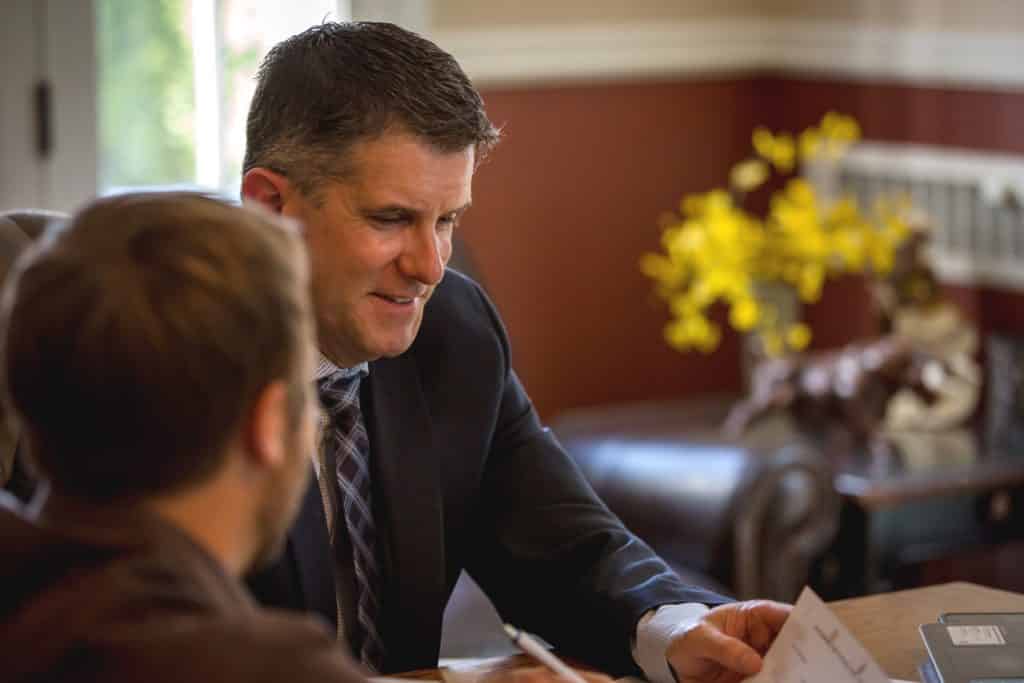 When you need to choose an attorney for your marijuana DUI case, choose carefully and if you have questions, make sure your attorney has the answers. At The Bugbee Law Offices, when we represent a person for driving under the influence of marijuana, we do our homework.

Call Bugbee Law Office at (509) 337-5082, or visit our contact page to arrange a free consultation with an experienced Spokane DUI attorney.