Should I Hire A DUI Lawyer Or The Public Defender? 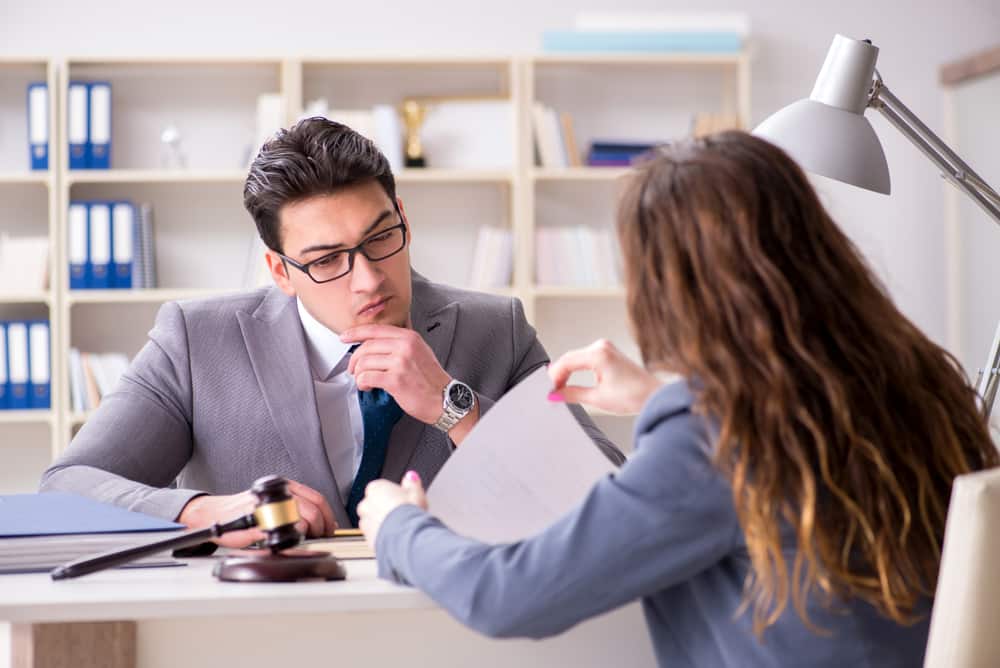 You have probably heard the statements, “You have a right to an attorney. If you cannot afford an attorney, one will be appointed to you.”

As a person facing criminal charges, you may have the option of being represented by a public defender or a private DUI lawyer.

There are important differences that you should understand about these options before making a final decision.

One major difference between public defenders and private attorneys is how legal fees are paid.

Public defenders are provided as a constitutional right to defendants who do not have the money to pay for a private lawyer. They are usually paid through public funds and clients do not directly pay their fees. Private lawyers are paid by the DUI defendant.

Moreover, public defenders are appointed. A defendant usually does not have the right to select their specific public defender. On the other hand, a defendant can hire a private DUI lawyer.

Public defenders face significant obstacles. They are typically overworked. Because there are so many people who cannot afford a lawyer, public defenders often balance hundreds of cases at any given time.

Public defenders often have limited time to devote to each case. This can cause them to make mistakes or not have enough time to prepare for cases. They may have very little involvement with specific clients due to these time limitations.

This may cause them to approach all cases in the same manner. They may quickly plead out cases to get cases resolved, rather than devoting time to individual cases. Some public defenders have admitted the difficulty of competently representing clients.

Public defenders are also notoriously underpaid as government employees. This can increase turnover, resulting in more cases being thrust upon another overworked public defender and lack of preparation.

They may also not have access to resources that private lawyers may have, such as the ability to pay for an expert witness to challenge police procedures or to testify about the lack of reliability of field sobriety tests or breathalyzer machines.

Advantages of Hiring a Private Lawyer

Private lawyers largely rely on client referrals for continued business. They must work hard for positive outcomes. They often have far fewer clients than public defenders. However, they can also ask other associates or partners for assistance with the case. They can connect clients to expert witnesses who can help substantiate legal defenses.

Private lawyers have greater time, energy, and attention to devote to each client in order to formulate a legal defense to prevent or minimize the impact of a conviction. They can spend more time with each client so that they can better uncover the potential legal defenses that may apply. IF interested here are more reasons to hire a criminal defense attorney.

Lawyers.com published the Martindale-Nolo Research’s 2015 DUI study, which analyzed survey responses from readers who were arrested for DUI.

While admitting that having a DUI lawyer was more expensive than using a public defender, readers who hired private lawyers were less likely to be convicted, compared to those who had hired public defenders.

Charges were dropped for 12% of defendants represented by private lawyers. Additionally, 22% of respondents plea-bargained for a lesser, non-DUI offense, compared to only 7% of people who had hired public defenders.

However, no attorney can ethically guarantee an outcome, and individual circumstances can have a significant impact on the likelihood of a favorable outcome.

If you are interested in learning more about how an experienced DUI lawyer can help, contact Bugbee Law Office at (509) 337-5082.