Spokane Felony Statistics: How Common Are Felony Crimes and Charges? 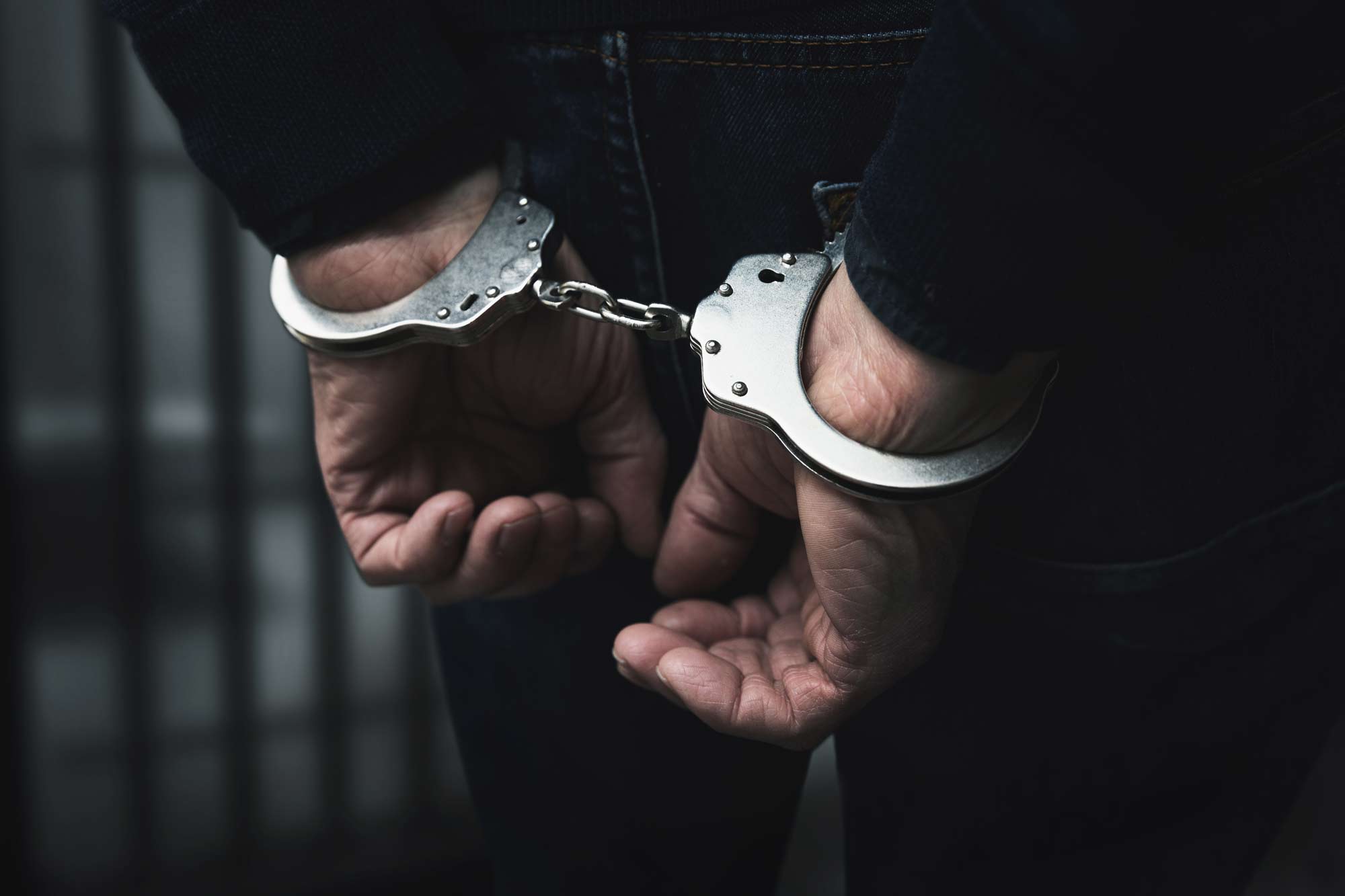 Spokane metro area lives up to its longtime reputation as “near nature, near perfect,” but it records some of the highest felony rates in the country. That’s why the legal system treats felony cases with the seriousness they deserve.

If you, a family member, or anyone close to you is facing a felony charge, it’s wise to seek the representation of a reputable attorney. Reach out to the Bugbee Law Office today for appropriate guidance, and that will increase your chances of a favorable outcome.

What is the Definition of a Felony?

A felony is a criminal violation that results in jail time of over 12 months. The crimes in this category tend to involve an element of violence that society considers dangerous or harmful. As such, they include some of the most severe transgressions a person can commit, such as arson or first-degree murder.

Violations that don’t amount to the felony level are usually classified into citations or misdemeanors.

How Common Are Felony Cases in Spokane?

Spokane’s crime rate is relatively higher than the average United States metro. Moreover, the annual crime rate in this populous metro area is 56.14 per a thousand residents. This is higher than the state and national average and results in many convicted offenders serving jail time every year.

The city is safer than only 3 percent of U.S. cities, recording a total of 12,855 crimes every year. This number comprises both violent crimes and property crimes.

The metro area has a higher property crime rate than the average U.S. city. The following statistics give a clearer view of the current situation:

Similar to what you’ve seen in property crime, Spokane records higher violent crime rates than the average U.S. metropolitan. These statistics clearly demonstrate the prevalence of these violations in the city:

Property and violent crimes in Spokane have severe penalties, depending on the circumstances of your case. So, make sure you involve a reputable attorney in creating a solid defense.

Which Are the Most Common Felony Crimes in Spokane?

Here are the most common felony cases that Spokane defense attorneys handle:

While most drug crimes are considered misdemeanors in Washington and most other states, most of these crimes can make you face felony charges. Examples include:

Crimes against a significant other or relative are common, including harassment, assault, disorderly conduct, or stalking. Multiple misdemeanor violations against a family member can lead to felony aggravated family offense charges, and this could attract severe penalties of over 12 months behind bars.

The law considers the case a third-degree theft, provided the stolen item’s dollar value doesn’t exceed $750. This will lead to misdemeanor charges. Any theft crimes beyond this threshold are considered a felony.

The consequences of sex crimes are always severe, including felony charges. Crimes like child molestation, sexual assault, child pornography, or sexual conduct with a minor can lead to felony charges.

What Are the Penalties and Sentencing For Spokane Felonies?

Spokane felonies fall into three categories – Class A, B, and C felonies. Class A is considered the most severe felony, while crimes in Class C attract the least severe punishments. The associated maximum penalties for the three classes include:

Washington State Sentencing Guidelines will determine the specific penalty for your crime. The guidelines offer fixed jail-term ranges for most felonies, and the outcome will rely on the defendant’s criminal history and the level of crime.

The judge can also “make a departure” from these guidelines to increase or decrease the sentence severity based on the facts of the case and any mitigating or aggravating factors.

A felony charge can land you more than a year of prison time and leave a lifetime impact on your record regardless of the alleged crime. Fortunately, you can avoid all these by involving Chris Bugbee of the Bugbee Law Office.

The reputable defense attorney understands the nature of felony charges and is vastly experienced. He can help you reduce the charges or dismiss the case. Reach out to him for a free consultation so he can guide you on the best way forward.