Washington State Drug Laws: How Long Do Prosecutors Have To File Charges? 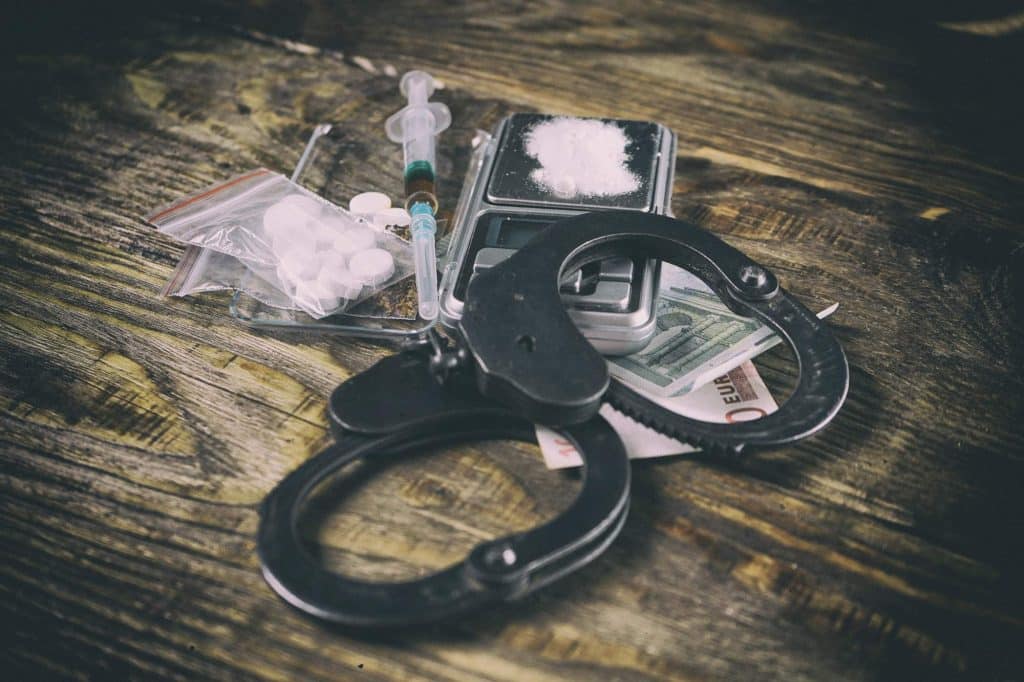 Drug offenses in Washington State are a violation of the Uniform Controlled Substance Act (VUCSA). All drug charges are considered criminal offenses and can be filed and prosecuted as misdemeanors, gross misdemeanors, or class A, B, or C felonies. The charges include possessing, distributing, and manufacturing controlled substances and paraphernalia. Controlled substances could be illegal drugs or prescription drugs as per the drug schedules in Washington State.

The State of Washington is thought to have some of the toughest laws on drug offenses. However, you still have important rights guaranteed by the United States Constitution, Washington State Constitution, and court rules that cannot be diminished by the charges you face. No matter who you are, dealing with drug charges can be stressful and confusing for you and your loved ones. Instead of having the prospects of drug charges hanging over your head indefinitely, the law dictates how much time the police have after an arrest to file charges or release you from jail.

For How Long Can You Be Held Without Charges?

Washington Criminal Statute of Limitations defines the time limits for criminal charges to be brought in a case. The limits aim to protect you from unnecessary inconveniences. You do not have to spend time in jail longer than it takes to prove if you are guilty or not. If you have been arrested or booked for a drug offense, you have the right to be put in front of a judge between 24 and 72 hours of your arrest. You should be released within 72 hours if no charges have been filed. However, this does not stop a future arrest; once investigations are completed, you may receive a summon to appear in court.

As part of your rights, if charges have been filed, you must be made aware and notified of the possible penalties. When you first appear in court for a drug offense, you should be told the nature of the charges you are facing and have the same charges formally read in open court. It is also within your rights to know the maximum penalty you could get if convicted and the mandatory minimum penalties the court has to impose.

How Long Until Drug Charges are Filed?

You may be arrested for a drug offense, but later, you are released without charges. This could be because it took the police longer to find the necessary evidence to bring a charge against you. In this case, the authorities are still allowed to carry out their investigation, but there is also a limit within which they can file the charges.

When it takes longer to press charges or put a case to trial, there is the risk of the evidence deteriorating. Memories will fade, witnesses may move or pass on, documents may get lost, and physical evidence may get destroyed. Therefore, to ensure fairness and accuracy, these limits are placed on prosecutors to ensure they file charges within a given period or forever lose the ability to do so.

What to Expect From the Process

Now that you understand the set limits to have charges filed, your next concern is what steps will follow if the charges are filed. Drug offenses being criminal means you have the right to legal representation throughout the criminal process. Our Spokane criminal defense attorney will help you navigate the process by being present at all court hearings. Here is what you should expect:

You will be notified of the charges facing you and the possible penalties. You do not get to give your plea as the court considers the appearance advisory, and formal notification of the charges will not be given until the arraignment.

Although some states consider initial hearings and arraignment to be the same, it is not the case. During an arraignment, your charges are formally read, and you are now given the opportunity to plead guilty or not guilty. You can also waive the arraignment, provided your case is not a felony or does not touch on certain misdemeanors like DUI. For such cases, you must appear for arraignment.

If you are faced with felony charges, an omnibus hearing will immediately follow to assess the evidence, testimonies, and any evidence that may have been obtained at the time of your arrest. This is also called a discovery hearing, and the aim is to allow a two-way exchange of evidence to determine the truth and save court time while protecting victims and witnesses.

This is a common method for resolving criminal offenses. During this step, we can negotiate with the prosecution on your behalf to resolve the case without needing a trial. You may have to plead guilty to one or more of the charged offenses to have the prosecutor dismiss or reduce the remaining charges, offer a lighter sentence, or both.

Preliminary hearings are for defendants who plead not guilty and face felony charges. They are like a mini-trial where prosecutors must produce sufficient evidence to convince the judge that there is enough reason to have the defendant stand trial for the crimes charged. The court dismisses all charges if the judge determines there isn’t probable cause for the defendant to be guilty.

You can have your case tried before a judge or jury. Bugbee Law’s attorney will help you decide the best call for your case.

If it has been determined that you are guilty or if you pleaded guilty, the court issues its sentence based on the set out federal and state laws. After conviction, you can file an appeal asking the court to review or change its decision based on certain verifiable factors.

Do you have looming drug charges and are uncertain about what the process entails or even what rights you have as you wait for the charges to be filed? Bugbee Law Office has experience helping clients through various complex legal problems. We combine our legal skills and expertise with compassion and empathy to help you reach the best possible outcome for your case. If you are in Spokane, WA. Area, contact us today to find out more about drug charges.