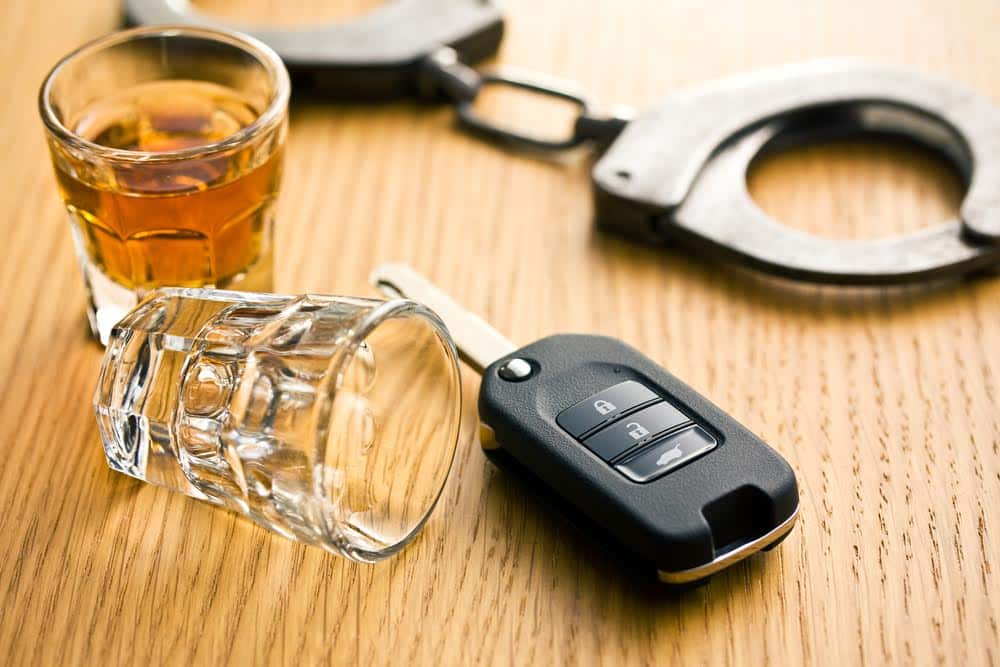 Are DUIs a Misdemeanor or Felony?

Under Washington State law, driving under the influence of drugs, alcohol, or a combination of substances is a criminal offense. More specifically, if you are operating a vehicle under the influence, you are in violation of RCW 46.61.502.

If you are arrested and charged with a DUI, or convicted of a DUI in court, you will most likely face criminal penalties. On top of these penalties, you additionally may be subject to administrative penalties from the Washington Department of Licensing (DOL).

Depending on the circumstances of your arrest and your previous driving history, your charge could be upgraded from a misdemeanor to a felony offense.

To understand just what you’ll face for driving under the influence, first you need to understand how Washington State defines DUI.

How Do Current Laws Define DUI?

The laws state that if you are stopped while driving a vehicle under the influence, you may be arrested and charged with a gross misdemeanor if your blood alcohol concentration (BAC) meets or surpasses any of these levels:

A DUI may also be issued if you are under the influence of any type of drug or combination of drugs, not just alcohol. In these cases, your BAC doesn’t matter.

What Can Happen if You Break Current DUI Laws?

When you are arrested for breaking Washington DUI laws, you can face multiple penalties from different areas. These include:

1. Penalties for DUIs Resulting from Arrest

After a Washington State DUI arrest, your driver license will be suspended anywhere from 90 days to two years. Additionally, you have 20 days after the arrest (or notice of suspension) to request an optional hearing to review your suspension, where this penalty could potentially be lifted. This request costs $375 and is nonrefundable.

The above hearing is carried out independent of any criminal charges for violation of the laws you’re facing. For those, you’ll attend a separate court hearing to determine conviction and punishment.

2. Punishments of DUIs for a Court Conviction

If you’re convicted in court, there are a number of possible punishments. For instance, you could face the following if your BAC is .15% or under:

In addition to the above penalties, you could be fined at least $940. Depending on the nature of your case, this could be significantly higher – as high as $5,000.

3. Punishments for DUIs from the DOL After a Court Conviction

The court will notify the DOL if you have been convicted. They can then suspend your driver license for up to four years, which will take effect 45 days after your conviction.

Are DUIs a Misdemeanor or Felony?

For the most part, a DUI is considered a misdemeanor offense. However, a felony DUI in Washington state is possible.

When is a DUI a Felony?

Also, your misdemeanor may become a felony if:

The felony DUI laws have been around since 2007, and amendments to the code were made over the past few years to push up the cut-off period for multiple offenses.

Compared to a misdemeanor, your felony DUI carries significant penalties, including consequences that will affect you for the rest of your life, even if you do not serve much time in jail.

If you are charged with a Class B felony, you could spend as much as ten years in prison and pay up to $20,000 in fines. Your sentencing is governed by the Washington State Sentencing Guidelines, and these guidelines have mandatory sentencing ranges for felonies. Unlike misdemeanors, there will be little to no maneuvering by the judge, and most judges will impart the standard penalty.

When sentencing, the judge will use a scoring system outlined in the statute. This helps them determine the appropriate sentence based on all mitigating and aggravating factors.

If there are aggravating circumstances, the judge can increase your sentence as well; for example, if your fifth DUI conviction involves bodily harm or vehicular manslaughter.

A DUI attorney may advise you to seek a chemical dependency evaluation before sentencing. If you are proactive, this may spare a harsher penalty from the judge. It also shows the judge that you are taking your criminal charges seriously, and you can find a treatment program that will help you with any dependency issues that led to your DUI.

Navigating a DUI arrest, conviction, and penalties can be overwhelming. Contact an experienced lawyer from Bugbee Law Office and get the help you need.