What are the different types of sobriety tests, and how do they work? 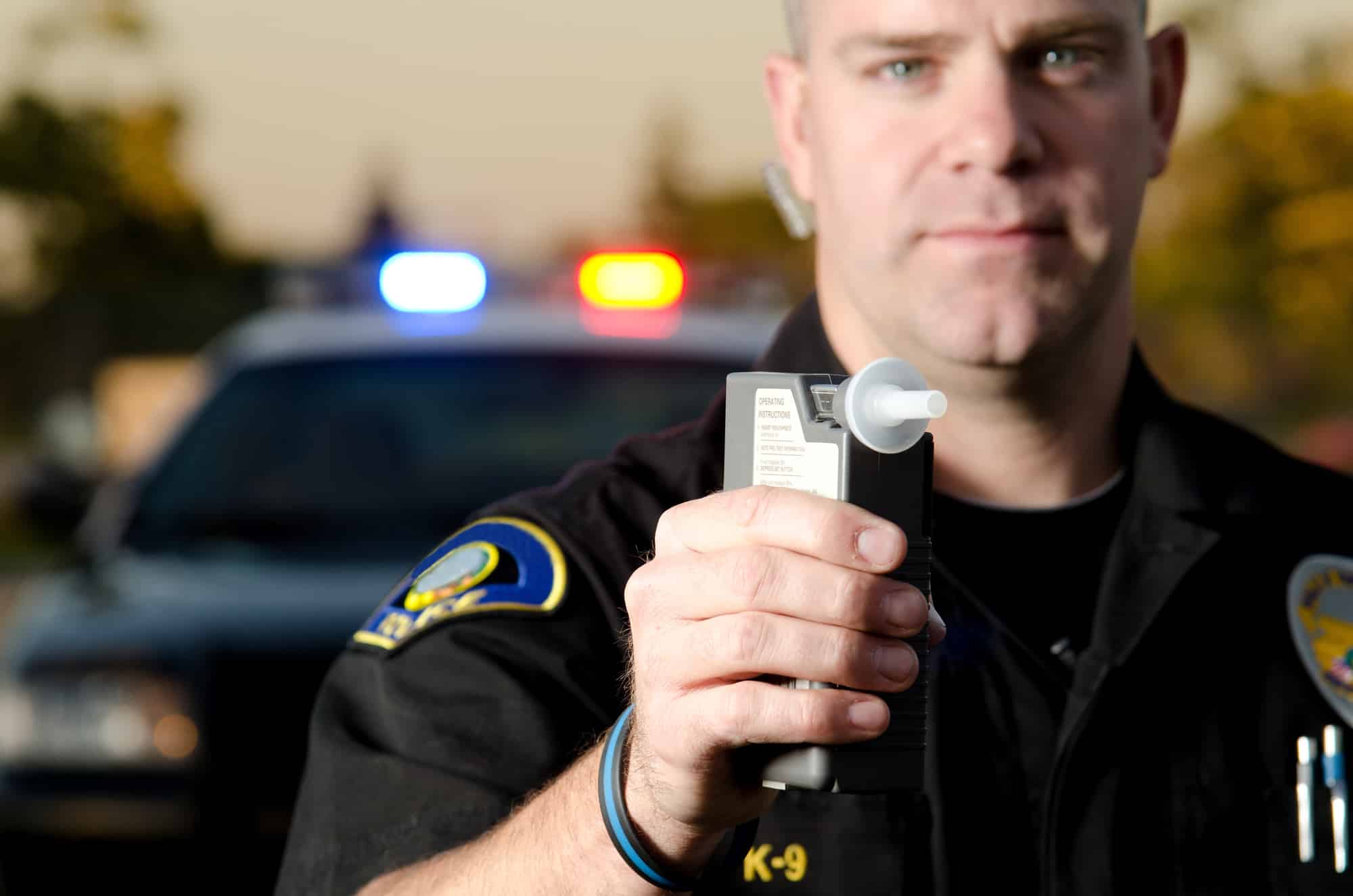 It is never a good idea to get behind the wheel and drive after you have been drinking. You are not only risking your own life, but the lives of those around you as well.

Furthermore, if you do drink and drive drunk, there’s a good chance that you will be stopped by the police, who will give you a series of field sobriety tests to find probable cause to arrest you on suspicion of DUI. People often fail these tests even when they have had nothing to drink, leading to serious criminal consequences.

Nevertheless, if you find yourself in this situation, you should know that field sobriety tests are highly subjective and can be successfully challenged in court. Our Spoken Washington DUI defense attorneys have an in-depth understanding of the various shortcomings inherent in field sobriety tests, and can use this knowledge to defend a DUI charge against you.

Call Bugbee Law Offices, P.S. today at (509) 337-5082 to discuss your case with a skilled Washington DUI attorney. We offer a free initial consultation.

There are three standard field sobriety tests that are administered by almost every officer prior to a DUI arrest in Washington. These so-called standardized field sobriety tests are ones that have been essentially considered valid by the National Highway Traffic and Safety Administration (NHTSA), which is a government organization whose mission is to prevent motor vehicle accidents.

The three so-called standardized field sobriety tests are as follows:

In this field sobriety test, the police officer gives you directions to walk in a straight line for a certain distance and then turn and come back. This test attempts to evaluate your ability to understand and follow directions, as well as your physical coordination, or lack thereof.

This test requires you to stand on one foot and then count to 30. The one-leg stand test and walk-and-turn test (explained above) are known as divided attention tests because they task an individual with dividing their attention between two or more activities at once.

Can I Refuse to Submit to a Field Sobriety Test During a DUI stop in Washington?

Yes. While you may feel that you are cooperating with the officer by agreeing to perform these tests, you are, in actuality, merely providing evidence against yourself. And chances are, you will be charged with DUI after you perform these tests anyway.

Very often, people confuse their right to refuse field sobriety tests with their rights with regard to the chemical tests used to measure a suspected drunk driver’s Blood Alcohol Concentration (BAC), and that include blowing into a breathalyzer or having blood drawn.

While the United States Constitution protects you from any unlawful searches and seizures, including blowing into a breath device or having your blood drawn to measure your BAC, refusing to submit to a chemical test could result in some negative consequences.

Under state law, simply operating a motor vehicle implies that you consent to submitting to a breathalyzer or blood test to measure your BAC if you are arrested for DUI. So, be aware that should you refuse to take a chemical test, such as a breath test or blood test at the police station or a hospital, your license could be suspended with the Washington Department of Licensing for two years, and you may receive harsher penalties if you are ultimately convicted for DUI.

If you are facing a DUI charge in Spokane, Washington, or the surrounding area, contact Bugbee Law Offices, P.S. at (509) 337-5082, or visit our contact page to schedule a fast, free consultation with a skilled Washington DUI attorney. Field sobriety tests are unreliable, and we know how to fight them.