What Does DUI Mean and Why Is It Such a Big Deal? 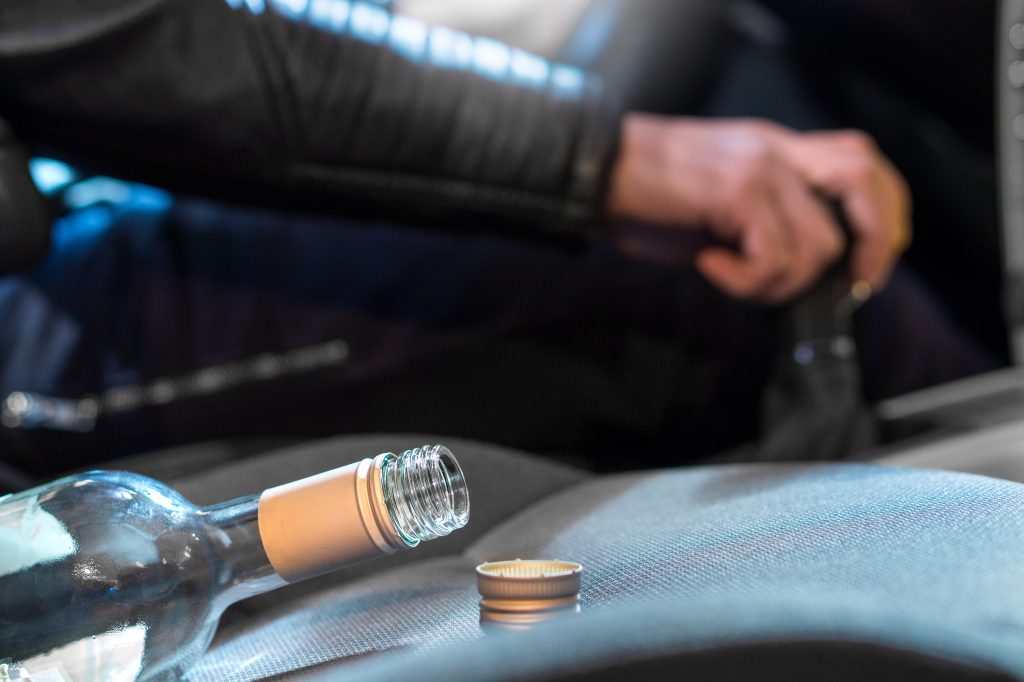 Driving Under the Influence, popularly known by its acronym DUI is the offense of driving a motor vehicle while under the influence of alcohol or any drug to the extent that makes operating the vehicle unsafe. DUIs are such a big deal due to the negative effects it has on the driver as well as other road users. Between 2009 and 2018, Washington state recorded 1,602 drunk driving fatalities, and even with fewer drivers on the road, 2020 went down as one of the deadliest years in Washington with the highest number of polydrugs (drug positive for two or more drugs or any alcohol and drugs) related fatalities (180). In this post, we will be looking at all you need to know about DUI in Washington State and some of the consequences that make it such a big deal.

If you are arrested for driving under the influence, or you know someone facing similar charges, the thought of going to court is always a terrifying experience. Even if it’s your first offense, Washington State has one of the harshest DUI penalties in the country, which is why it’s advisable to have a skilled attorney by your side to guide you through potential penalties. The penalties you receive depend on several factors, such as your first, second, or third offense conviction, aggravating factors, and if you agreed to a Breath Alcohol Test (BAC test). In Washington State, DUI is considered a gross misdemeanor if it’s a first-time drunk driving. The maximum penalty for a gross misdemeanor is a $5,000 fine and 364 days in jail. Under RCW 46.61.502, the DUI charge could be upgraded from gross misdemeanor to a felony if you have three or more criminal traffic-related offenses within ten years of your most recent DUI charge. In Washington, a felony is classified as a Class B offense and is punishable by a $20,000 fine and up to ten years in prison. Here are some possible civil and criminal penalties you can expect to receive for a DUI offense conviction.

In Washington State, additional factors could enhance your DUI penalties, consequently increasing the jail term and/or the fine. For example, committing a DUI offense with a passenger under the age of 16 could result in a harsher sentence.

Given the harsh penalties you are likely to face when charged with DUI in Washington State, it would be wise to seek the services of an experienced DUI defense attorney who can help by further explaining DUI meaning and the processes involved when facing such charges. If you are in Spokane or Spokane Valley, WA, you should contact us to learn more about how we can help you if you or someone close to you has been convicted of a DUI.