What Is DUI Child Endangerment? 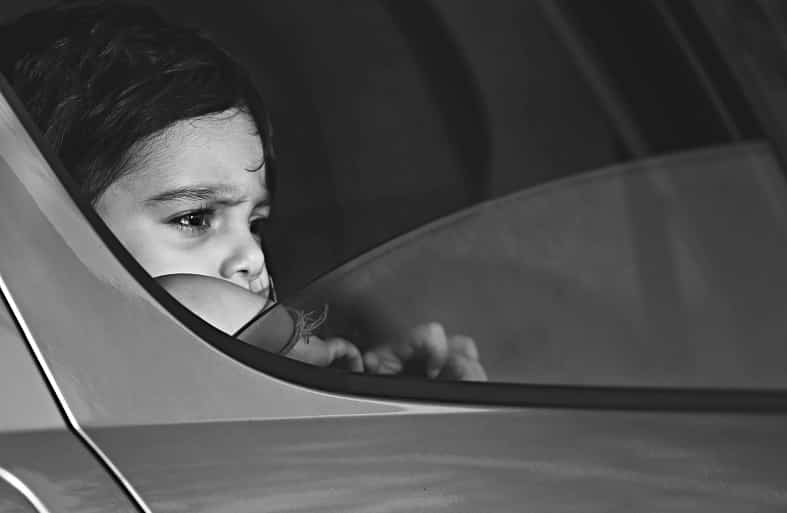 There is no excuse under the law for unnecessarily putting the life of a child at risk. And if you are arrested and charged with DUI with a minor under the age of 16 in your vehicle, you can also be charged with child endangerment. And it doesn’t matter whether the child is yours or someone else’s.

According to the National Highway Traffic Safety Administration, children under the age of 14 account for 24% of all traffic fatalities. Because of this, many states have responded by making drunk driving with a child in the vehicle subject to additional penalties. What’s more, some states will charge the offender with a separate crime of child endangerment under their child abuse statutes.

The Penalties For DUI Child Endangerment in WA State

In Washington, the typical first-time DUI conviction will be punished by up to one year in jail and a fine of up to $5,000. In addition, your driver’s license may be suspended for up to one year. What’s more, you may be required to install an ignition interlock device in your vehicle for some time after your license has been reinstated. Each subsequent conviction for DUI will then be subject to increasingly stiffer penalties.

An arrest for DUI with a minor under the age of 16 in your vehicle, can enhance the penalties you receive if you are convicted. In addition to the normal DUI charge, the district attorney can charge you with an enhancement of child endangerment.

Child endangerment can be summed up as putting a child in a situation where they can be hurt or subject to some sort of unnecessary suffering. Allegations of child endangerment are taken very seriously in Washington and can jeopardize your parental rights.

If convicted of DUI Child Endangerment, in addition to the penalties you will normally receive for a DUI conviction, you will also be facing:

Furthermore, if you are the child’s parent, guardian, legal custodian, sibling, or half-sibling, law enforcement must report your arrest on DUI charges to Child Protective Services (CPS), which may trigger an investigation against you for endangering a minor. Furthermore, if they suspect that the child is in danger, the officer has the discretion to take the child into custody for his or her safety.

Fortunately, a DUI charge, even with a child under the age of 16 in the car, is still defensible. If you can beat the underlying DUI charge, then the enhancement will be dismissed as well.

But this will all depend on a variety of factors including:

The root of the problem, however, is the DUI charge. So, it is important to defend it vigorously to avoid any related and/or subsequent penalties and consequences.

Common defenses to a DUI include:

An experienced DUI defense attorney will be able to effectively employ whichever defenses apply to your case and attack weaknesses in the prosecution’s case to obtain the most favorable outcome for your DUI charge.

If you have been charged with DUI Child Endangerment in Spokane, Washington or the surrounding communities, call Bugbee Law Offices at (509) 337-5082, or send us a message via our contact page to arrange a no-cost, no-obligation consultation with an experienced and knowledgeable Spokane DUI attorney.