How a DUI affects Home and Car Insurance 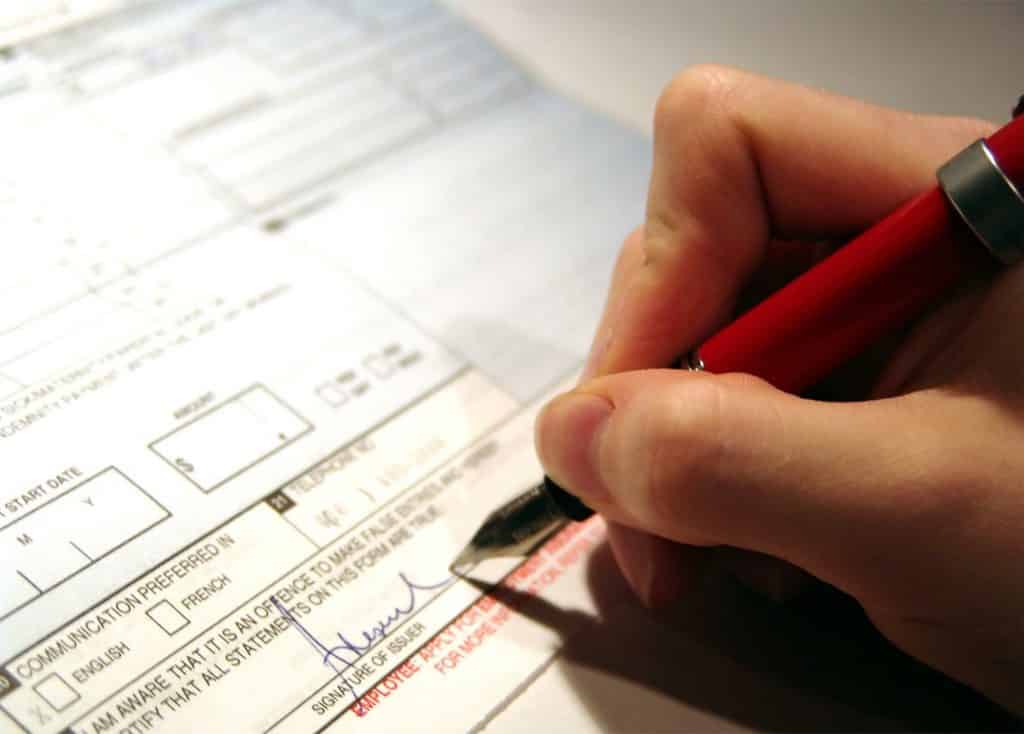 What You Need To Know About Insurance After A DUI

These are all good questions to ask and things that you need to know.

Being arrested and/or charged with a DUI can not only result in a criminal record and suspension of your license but can also have a profound impact on your car insurance as well.

While there is very little a DUI attorney can do for you after you have been convicted, under the right circumstances, a DUI attorney may be able to help you avoid a DUI conviction and the adverse consequences that will follow.

This is why it is always a good idea to contact an experienced DUI attorney as soon as you have been arrested and charged with a DUI.

That being said, here is what you need to know about car insurance after a DUI in Washington.

Expect Your Car Insurance Rates To Increase After a DUI

A DUI is considered a major criminal offense because by doing so, you are deliberately placing your life and everybody else’s at risk. So, no matter how expensive your insurance policy is, it will not save you from the stiff fines and other penalties associated with a DUI conviction.

Furthermore, maintaining car insurance after a DUI can be a big hassle. This because depending upon the severity of your DUI offense, your insurer may either raise your rates, require you to purchase high-risk insurance, or cancel your coverage altogether.

In general, if convicted of a DUI in Washington, your insurance premiums will increase by an average of 57%. This means that if you paid an annual premium of $1150 before your DUI, you will pay $1805 after––a $650 increase. Not only that, but you will be required to pay this increased rate for a minimum of 5 years after the incident.

How to Get Car Insurance After your Policy Has Been Canceled

Providing coverage to someone who has been convicted of a DUI is risky-business for an insurance company, as DUI offenders are viewed as high-risk drivers and more likely to be involved in or to cause a car accident.

If after your DUI, your insurance company chooses to cancel your coverage, you may need to find a new insurer. But, your options will be limited.

Some insurance companies don’t provide coverage for high-risk drivers. In fact, many big names in the insurance industry may refuse you coverage for at least five years. Furthermore, until the DUI is removed from your record, it will continue to affect your car insurance rates.

Nevertheless, depending on how serious your DUI was, you may still be able to find car insurance. However, the rates available to you will vary depending on the severity of your DUI offense and your overall driving record.

Another thing you should know about car insurance after a DUI is that you may be required to file an SR-22 form with the Department of Licensing. This form is a legal document attesting to the fact that you have met the state-mandated minimum amount of insurance coverage.

An SR-22 is usually only required in cases where your license is suspended because of a serious traffic ticket, an accident where you were at fault, or when you are caught driving without insurance.

The good news is that an SR-22 usually only costs between $20-$50 and your insurance company will usually send it in to the state for you. In fact, you won’t have to do much beyond requesting the SR-22 from your insurance provider and paying the necessary fee.

The bad news, however, is that as far as insurance after a DUI is concerned, an SR-22 is about as easy as things are going to get.

Being arrested for DUI does not mean that you will automatically be convicted. You can always fight the charge to keep a conviction off of your driving record and, in most cases, you should.

This is why hiring an experienced DUI attorney to help you deal with a DUI charge is extremely important. An attorney who specializes in DUI charges will know more and be better able to get the charge dismissed or, at the very least, reduced to a lesser offense.

Any traffic offense will, of course, raise your insurance rates. However, the lesser the charge, the better.

Contact Bugbee Law Office to find out what all of this means to your DUI charge and how we can help you protect your rights. Call us at (509) 337-5082 or visit our contact page to arrange a free consultation with an experienced Spokane DUI attorney.