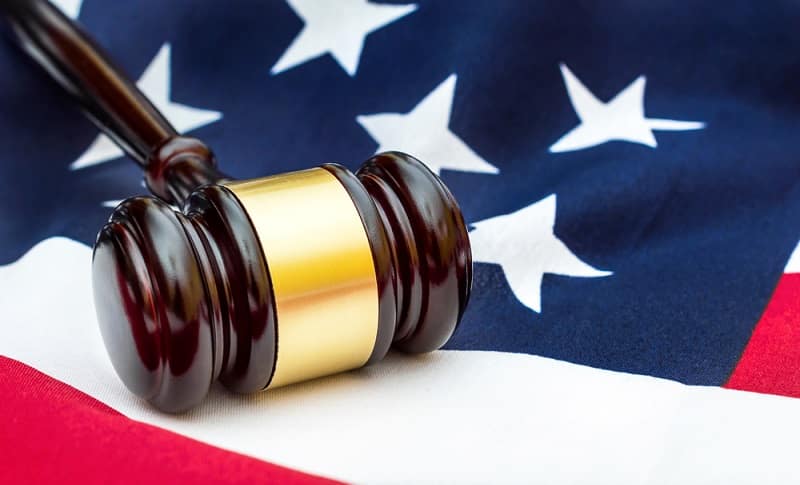 What Are the Differences Between Federal and State Criminal Charges?

The differences between federal and state criminal charges may be slight, or they may make a significant difference in your case. The distinctions will depend on the individual circumstances surrounding your case and the specific charge.

It is, therefore, important to have assistance from a criminal defense lawyer experienced with both types of systems. Some of the key differences between federal and state criminal charges include:

Jurisdiction of the Courts

Most crimes are tried in state courts.

Additionally, conduct may be considered legal under state law while illegal under federal law, such as possession of marijuana.

Another important difference in state and criminal charges is the law enforcement entity that is responsible for investigating the offense.

Federal agencies often have greater resources that are expended on cases considered important by the federal agency. Before you are charged with a federal crime, a major investigation may have been completed.

The process to charge and prosecute an individual is also different, depending on whether he or she is facing federal or state charges.

A federal indictment is usually brought by a grand jury. An indictment requires a majority of 12 to 23 jurors who determine whether charges are warranted. U.S. Attorneys or Assistant U.S. Attorneys prosecute federal crimes.

State charges may advance from a preliminary hearing in which the local prosecuting attorney files documentation on the criminal charges. The judge decides whether there is probable cause for the charges lodged against the defendant.

Federal sentencing guidelines often involve mandatory minimum sentences, which is the minimum amount of time that a judge must give a defendant for a crime. Some of these sentences are very lengthy, such as drug crimes. Defendants serve time in local jails or state prisons while criminal defendants serve their sentences in federal prisons.

Whether you are facing state or federal charges, it is important that you talk to a qualified attorney who can explain the nature of the charges you are facing.